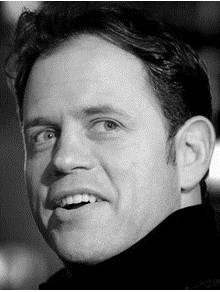 Rugby World Cup winner, Dancing on Ice star, and entrepreneur, Kyran Bracken is one of the UK’s most insightful and engaging after dinner entertainers.

In 1993 Kyran made his England debut against the All Blacks, and by the end of his career he had won 51 caps. In 2003 Kyran was an integral part of the English world cup winning team. Strong at passing, defending and kicking, his speed on the pitch was unmatched.

His final England appearance was in the infamous 2003 World Cup game against France.

In 2007 Kyran entered a new realm of sport – this time ice skating! Dancing on Ice showcased the breadth of his physical prowess, and the public adored him. He now owns and runs a touring ice skating show, Kyran’s Ice Party and is involved in many other business enterprises.

Contact us today for further information on our after dinner speakers or to book Kyran Bracken for your event.