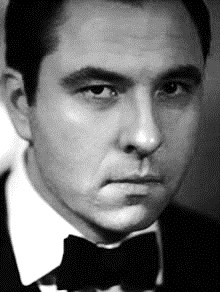 David Walliams and Matt Lucas brought the comedy series ‘Little Britain’ to our screens in 2003 and it is now one of the best known and most loved comedy series of our time.

Between 2006 and 2011, David swam the English Channel, cycled an end-to-end journey through the UK and swam the length of the River Thames and in the process raised more than £4m for Sport Relief.

David was given a special award in the BBC Sports Personality of the Year in recognition of his sporting efforts for charity. David also won The Mirror's "Pride of Britain" Award for the Most Influential Public Figure.

Since 2012 David has been a judge on the ITV talent show ‘Britain's Got Talent’. He also wrote and starred in two series of the BBC One sitcom Big School, playing the role of chemistry teacher Keith Church.

David has published eight children’s books, the first two illustrated by Quentin Blake. Four of David’s books have been made into films, with a fifth to be released in December 2016.

Contact us today for further information on David Walliams or to make a booking.