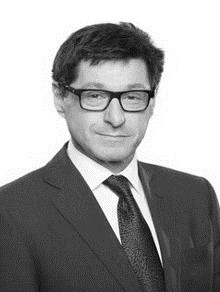 Presenter of The Politics Show, Jon Sopel is one of the lead presenters on BBC News 24 and is an excellent conference speaker, facilitator, chairman and host.

After taking over BBC1’s The Politics Show from Jeremy Vine, Jon Sopel has secured his position as one of the leading presenters on BBC News 24 and was voted Political Journalist of the Year in 2007 by the public affairs industry.

One of the UK’s top political presenters, Jon’s list of interviewees comprises all the leading figures in British politics. Jon was in Rome for the death of the Pope and has been on the Israel/Lebanon border during recent conflicts.

Jon has spoken, chaired and hosted numerous corporate events, and is the author of the acclaimed first biography on Tony Blair called Tony Blair: The Moderniser, published in 1995, as well as of numerous newspaper and magazine articles.

Contact us today for further information on our after dinner speakers or to book Jon Sopel for your event.