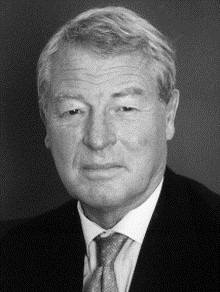 Lord Paddy Ashdown is the former leader of the Lib Dem party, an EU and UN representative and an internationally renowned speaker with a vast knowledge of international politics and strategic issues.

In 1972, Paddy left the Royal Marines and joined the Foreign Office. He was posted to the British Mission to the United Nations in Geneva where he was responsible for Britain's relations with a number of UN organisations and took part in the negotiation of several international treaties and agreements between 1974 and 1976.

He lectures and speaks to audiences worldwide on a variety of international and strategic issues.

Contact us today for further information on our after dinner speakers or to book Paddy Ashdown for your event.