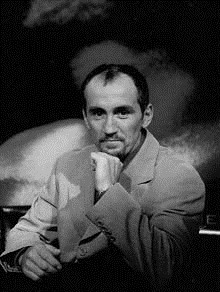 Barry McGuigan is a former professional boxer and featherweight champion of the world and he is an accomplished and entertaining after dinner speaker and awards host.

Barry was one of the world’s most talented boxers when he was at his peak and he won numerous titles, his first major win was at the age of seventeen when he won Gold at the Commonwealth Games. Barry went onto win several more national and international championships. In 1985, Barry won the title that made him a boxing legend; he beat Eusebio Pedroza in the fight of the year and became Featherweight Champion of the World.

After retiring from boxing, Barry continued to be involved with the sport and became a commentator. His commentating career has been very successful and Barry has travelled worldwide to commentate on different championships.

More recently, Barry launched the ‘Barry McGuigan Boxing Academy’; he takes the main principles used for boxing to teach young people how to perform well academically and in sport. The academy has been a huge success and is used in schools all over the UK.

Contact us today for further information on our after dinner speakers or to book Barry McGuigan for your event.