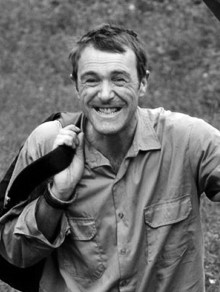 One of the UK’s best loved cheeky chappies, former England cricketer Phil Tufnell is a Radio and TV presenter.

During his illustrious sporting career, Phil took more than 1,000 first class wickets. He played 42 Tests and 20 One-Day Internationals for England.

Phil retired from professional cricket before the 2003 season so that he could take part in I'm a Celebrity, Get Me Out of Here! and They Think It's All Over, on which he was a team captain. He also co-presented the game show Simply the Best.

Since 2008, Phil has been a team captain on the BBC One show A Question of Sport.

Contact us today for further information on our after dinner speakers or to book Phil Tufnell for your event.