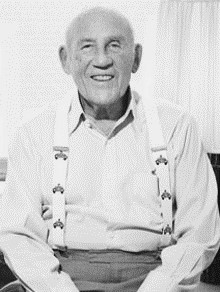 Sir Stirling Moss OBE is a truly memorable choice for a personal appearance. The best driver never to win the World Championship, Stirling is arguably the greatest all-round racing driver of all time.

Known during his career as ‘Mr Motor Racing’ he began hill climbing a Cooper 500 in 1948 at the age of 18. His early career was meteoric and soon he was driving works cars for Jaguar and HWM.

In 1955 he was signed up by Mercedes-Benz to partner World Champion Fangio. That year Stirling shadowed the great Argentine in most Grands Prix, beating him to win the British GP. Famously, that year he won the incredible Mille Miglia, the Targa Florio and the Tourist Trophy – all legendary sports car races.

For four years he would finish runner-up in the World Championship and, after M-B retired, led the Maserati and Vanwall teams.

In the late 50s and early 60s, he led the changeover to rear-engined F1 cars, achieving the first victory for such a car at the 1958 Argentine GP and was in a class of his own during this period. A near-fatal accident ended it all in 1962 but he remains a superstar to this day.

Contact us today for further information on our after dinner speakers or to book Stirling Moss for your event.