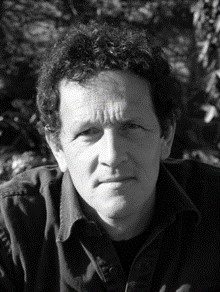 Monty Don is a garden writer and broadcaster, and a charismatic keynote speaker and awards host.

Monty has presented various Channel 4 gardening programmes, and BBC’s Gardeners World, as well as a host of travel programmes.

Since 1980 Monty has spent much of his time immersed in gardening journalism and was The Observer’s gardening columnist from 1994 to 2006. His first book, The Prickotty Bush was published in 1990 and there have been 11 more since – two with his wife Sarah – all on gardening or food.

Monty first appeared on television in 1989 on This Morning and has worked on television since, including the lead presenting role on Channel 4’s Real Gardens, Fork to Fork and Lost Gardens and he presented the BBC’s Gardeners World for five years – a position which he has once again taken up.

Contact us today for further information on our after dinner speakers or to book Monty Don for your event.