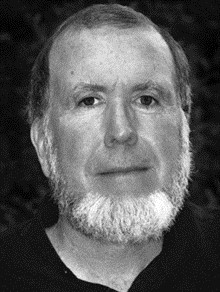 Kevin has participated in, and reported on, the information technology revolution for 20 years. Based in his studio in Pacifica, California, he immerses himself in the long-term trends of technology, tools, new media, and cultural behaviour. He writes about the ripple effects and social consequences surrounding the culture of technology.

Kevin was part of the team that launch Wired in 1993. During his time at the magazine it won two National Magazine Awards. He currently edits and publishes the Cool Tools website, which he set up as his children started leaving home and he wanted to equip them to face the world. The site currently gets 1 million visitors per month.

He has written numerous books, including the best-selling New Rules for the New Economy, and Out of Control. He has also written for all the major international magazines and newspapers including Time; The Economist; GQ and The Wall Street Journal.

Contact us today for further information on our after dinner speakers or to book Kevin Kelly for your event.