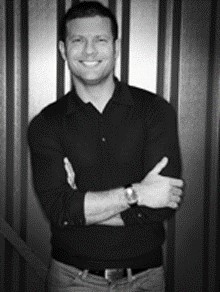 Since 2009 he has spent his Saturday afternoon’s presenting ‘The Dermot O’Leary Show’ on BBC Radio 2.

In 2001, Dermot became the host of ‘Big Brother’s Little Brother’ on E4, the companion show to Channel 4’s ‘Big Brother’. He continued this for 7 series taking him right through to 2007. Dermot then successfully landed the coveted role of presenting ITV1’s ‘The X Factor’ where he stayed for eight, years until his departure in 2015.

Since 2010, Dermot has also annually presented the ‘National Television Awards’ airing live from The O2 Arena on ITV and in March 2014, he presented the ‘Live From Space’ season on Channel 4.

Contact us today for further information on Dermot O’Leary or to make a booking.