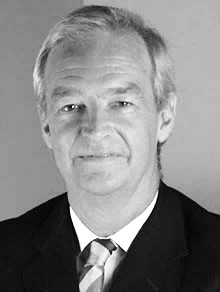 The face of Channel 4 News, Jon Snow is one of the UK's best loved TV broadcasters.

After working in local radio, Jon Snow joined ITN in 1976, and after local reporting for some years, he was made Washington correspondent in 1984, and eventually ITN's Diplomatic Editor for three years.

When Channel 4 News called in 1989, Jon, as main presenter, became a household name.

TV awards and accolades have been abundant throughout this career, including the prestigious BAFTA Fellowship awarded to him on the 10th May this year, as well as Best Male Presenter, Best News Feature, Golden Nymph top news award for Eritrea Air Attack and TV Journalist of the year Award for his coverage of Afghanistan, Iran and the Middle East.

Jon hosted the live Channel 4 debate for the Scottish Referendum in September 2014 as well as Channel 4’s coverage of the 2012 Paralympic Games. He fronted both the opening and closing ceremonies and presented his own nightly show throughout.

Contact us today for further information on Jon Snow or to make a booking.