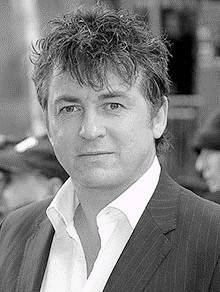 Shane began his professional career as a bluecoat entertainer in Pontins holiday camps whilst still a teenager. He progressed to the live stand up circuit and made his first television appearance on the BBC One sketch show ‘You Gotta Be Jokin'.

He moved into mainstream presenting with ‘Caught In The Act’, ‘The Shane Richie Experience’ (later revamped as ‘Love Me Do’) and ‘Lucky Numbers’.

As Alfie Moon, Richie received immediate acclaim for bringing humour to a programme often panned for being too depressing. The role won him numerous awards including the award for Best Male European actor at the Rose D'or Festival and National Television Award for Most popular actor in 2005, shortly before he left the programme.

Contact us today for further information on Shane Richie or to make a booking.