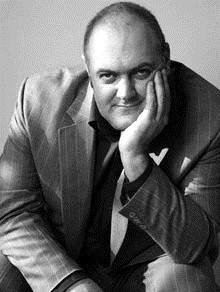 Since the first episode in 2005, Dara Ó Briain has been the host of the comedy panel show Mock the Week on BBC Two, which has broadcast 14 series, and over 140 episodes.

He is a frequent panellist on QI and wrote about Ireland in the QI series E annual. He has also appeared in and hosted the stand-up show Live at the Apollo. In 2010, Dara took over presenting The Apprentice: You're Fired! and left following the 2014 series.

In June 2015, Dara hosted 'Dara Ó Briain Meets Stephen Hawking', which saw him travel to Cambridge for a series of interviews with theoretical physicist Stephen Hawking.

Contact us today for further information on Dara Ó Briain or to make a booking.