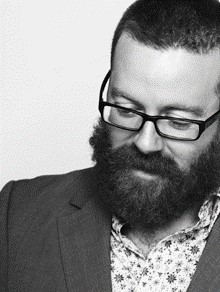 Frankie became a recognised face on BBC 2’s Mock the Week, which he appeared on between 2005 and 2009. He then created a series called ‘Frankie Boyle’s Tramadol Nights’.

Frankie’s first DVD, ‘Frankie Boyle Live’ is officially the second fastest ever selling debut stand up release. To date, over 380,000 copies have been sold.

In 2010, Frankie hit the road again for a second national tour, entitled ‘I Would Happily Punch Every One of You in the Face’, which was extended due to overwhelming public demand – 52,000 tickets were sold on the first day the tour went on sale.

Other appearances include ‘Would I Lie to You?’, ‘Never Mind the Buzzcocks’, ‘8 Out Of 10 Cats’ and ‘Live At The Apollo’.

Contact us today for further information on Frankie Boyle or to make a booking.