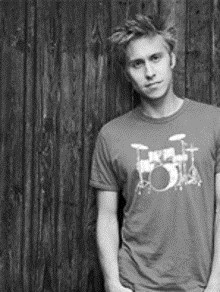 One of the UK's most successful live comedians, Russell Howard is also star of his own hit BBC show 'Russell Howard's Good News'.

Russell has released multiple best-selling DVDs and is a regular on Mock The Week. He has hosted 'Russell Howard's Good News' since October 2009 and to date it has had 10 extremely successful series. Since 29 April 2015, Russell has also presented a show called ‘Russell Howard's Stand Up Central’ which broadcasts on Comedy Central.

In 2015 he appeared on The Tonight Show Starring Jimmy Fallon where he performed some stand-up. In December 2015, Russell will make his acting debut in an hour-long comedy-drama he's written called ‘A Gert Lush Christmas’.

Contact us today for further information on Russell Howard or to make a booking.